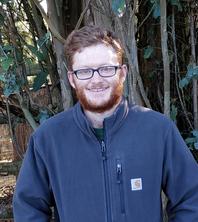 Kelsey moved to Sonoma County in June 2019 from Fort Collins, Colorado. Growing up in Colorado, she learned to love and respect wildlife from a young age through hiking and camping in the Rocky Mountains. After High School, Kelsey moved from Denver, CO to Fort Collins, CO where she worked in property management for 8 years. During this time, she found a love of gardening by managing community gardens at both of the communities that she worked with.

On the weekends you'll find Kelsey outside. Whether she's camping, hiking or enjoying life on a sunny patio, she values any opportunity to connect with nature. Kelsey's favorite animal/insect is the bee. She loves watching them at work where ever her adventures take her! 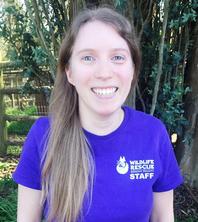 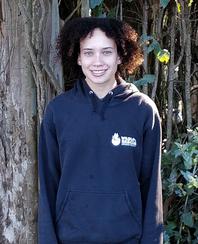 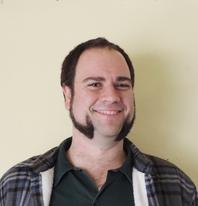 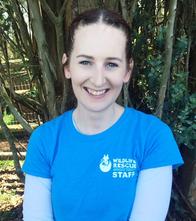 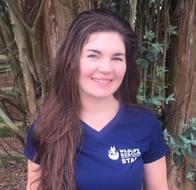 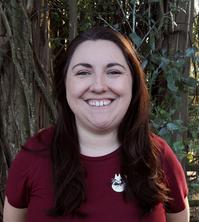 Megan Brown-Herrera grew up in rural Mendocino County. She knew from a very young age that she wanted to work with animals. She started as a teenager working in local pet stores. She later attended  California’s Polytechnic State University in San Luis Obispo and graduated with a bachelor’s of science in animal science in 2008. Megan’s senior year at Cal Poly she interned at the Safari West Zoo in Santa Rosa California and immediately fell in love with being a zookeeper. She was offered a job at Safari West after her internship and spent the next ten years working as a zoo keeper of carnivores, primates, and birds. In 2017 Megan went to South Africa to volunteer her time helping with the conservation of cheetahs and other African wildlife. The two months Megan spent in Africa changed her and drove her towards pursuing work with wildlife. She was offered a temporary job as the Director of Animal Care at Sonoma County Wildlife Rescue in 2018 and was hired on as an Assistant to the Director later that year. Megan believes she has found her dream job and love’s every moment she spends saving and rehabilitating wildlife. 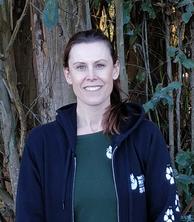 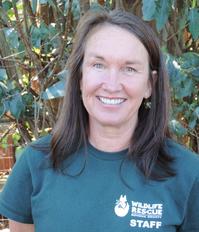 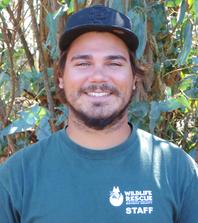 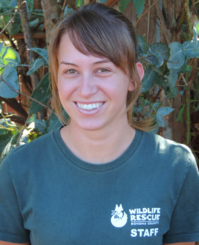